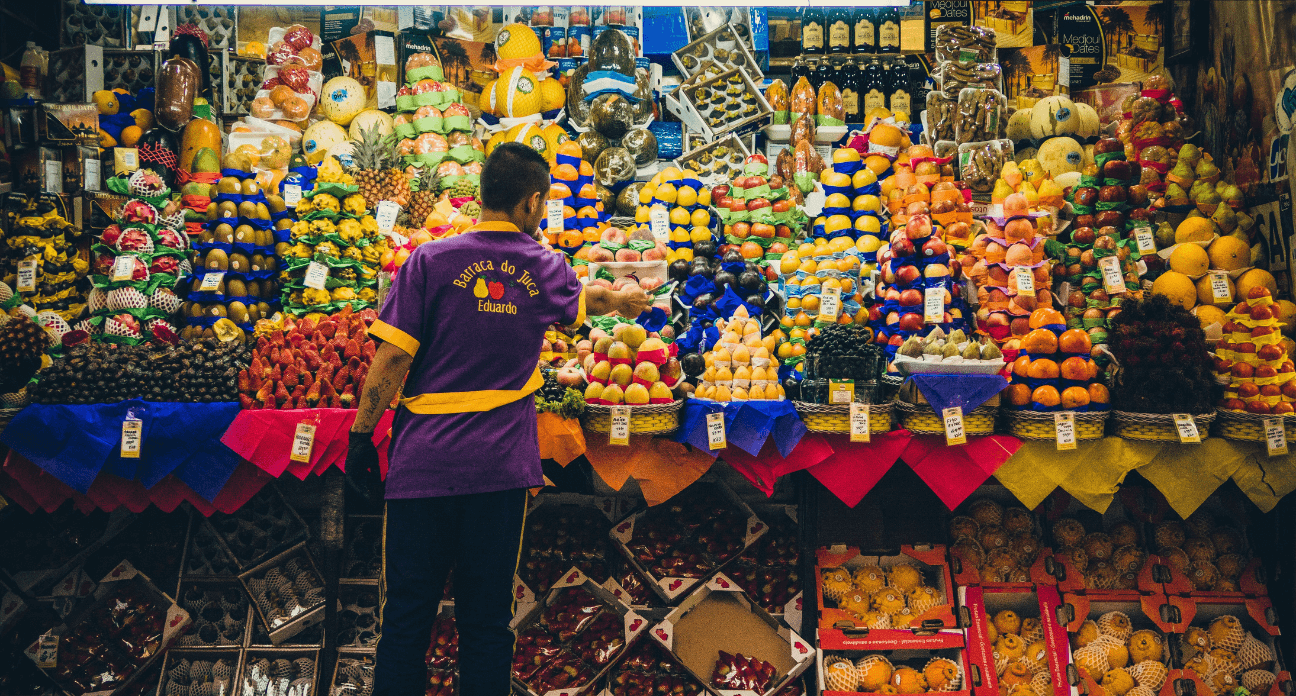 In November 2019 Amazon announced that it would be incorporating 22 new languages into its translation service Amazon Translate, including languages like Swahili and Tamil.

This reflects an overall trend – growing numbers of “rare” languages are being offered for automatic translation, with the output continuously improving in quality. Does that mean we’ll soon have the legendary Babel fish from A Hitchhiker’s Guide to the Galaxy – a tiny helper that sits in your ear and offers impromptu interpretations from any language in the universe? The jury is still out on that one – but in this blog post we’ll outline what’s currently possible with the technology available, and what belongs in the realm of science fiction (for now).

Artificial intelligence forms the cornerstone of modern machine translation systems (MT). The “fuel” needed to power these engines is data. For MT systems specifically, this is enormous bilingual corpora. At least 10 million sentence pairs are required to train a machine of this nature. MT engines tend to find this training material by combing the web.

That’s why countries that have a strong internet presence, such as those that speak Romance languages, English, or German (“high-resource languages”) are perfect for this process. “Low-resource languages” are a different story altogether – this term refers to languages in which comparably less content is available online, including Croatian, Slovenian, and Hindi.

Yes, that’s right – Hindi! While it is one of the most commonly spoken languages in the world, many official publications and commercial documents in India are available primarily in English, the country’s second official language. That’s why you’ll find comparably less high-quality bilingual content with Hindi as the source or target language on the Internet.

A brave new world of languages Low-resource languages are currently experiencing a golden age. There are several reasons for this:

Technology has always managed to eliminate language barriers, and that’s truer now than it has ever been before. This is great news, especially for software companies who cater to markets in Eastern Europe, Scandinavia, and Asia. This is where machine translation will increasingly help to drive down localization costs in the future.

As the market for machine translation technology is rapidly changing, and the solutions on offer tend to vary drastically in terms of quality and costs, consulting an experienced MT solution provider like Milengo is your best option if you want guaranteed success. You can find a short how-to guide on selecting a suitable MT partner to meet your requirements in this blog post.